Spiritual Bypassing & the Psychology of Awakening

Posted on October 9, 2017 by Christopher Chase

“Spiritual seekers who suffer from a deflated sense of self, take spiritual teachings about selflessness to mean that they should keep a lid on themselves and not let themselves shine.. As typically happens in many spiritual communities, [they] use spiritual practice as a way of trying to deny certain basic human needs..

Since individuation involves clarifying the psychological dynamics that obscure our capacity to shine through, it is not opposed to spiritual realization. Instead, it involves becoming a more transparent vessel—an authentic person who can bring through what is beyond the person in a uniquely personal way.” ~John Welwood, Ph.D. 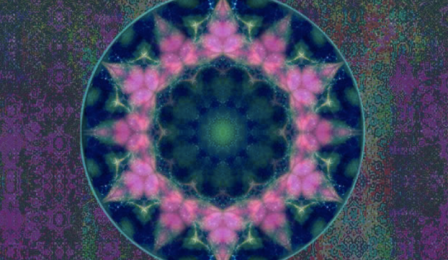 About the Author:  John Welwood Ph.D., is a clinical psychologist and psychotherapist in San Francisco who has been a student of Tibetan Buddhism for over thirty years. The excerpt above is from a longer article (here) that was condensed and adapted for Tricycle magazine from his book, Toward A Psychology of Awakening: Buddhism, Psychotherapy, and the Path of Personal and Spiritual Transformation, published by Shambhala Publications.

Co-creator and Admin of the Facebook pages "Tao & Zen" "Art of Learning" & "Creative Systems Thinking." Majored in Studio Art at SUNY, Oneonta. Graduated in 1993 from the Child & Adolescent Development program at Stanford University's School of Education. Since 1994, have been teaching at Seinan Gakuin University, in Fukuoka, Japan.
View all posts by Christopher Chase →
This entry was posted in mystic view, nondual awareness and tagged awakening, psychology. Bookmark the permalink.

7 Responses to Spiritual Bypassing & the Psychology of Awakening