We Must Take Care of the Earth ~ John Trudell

We are a natural part of the creation, we were put here on the sacred mother Earth to serve a purpose. And somewhere in the history of people we’re forgetting what the purpose is. The purpose is to honor the earth, to protect the earth, to live in balance with the Earth. And we will never free ourselves  until we address the issue of how we live in balance with the Earth. Because I don’t care who it is, any child who turns on their mother is living in a terrible, terrible confusion. The Earth is our mother, we must take care of the Earth.“ ~John Trudell, 1980 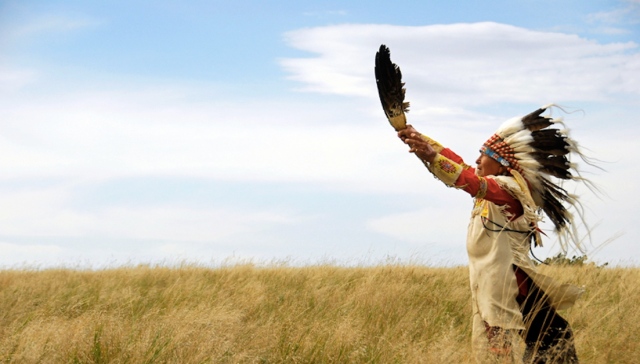 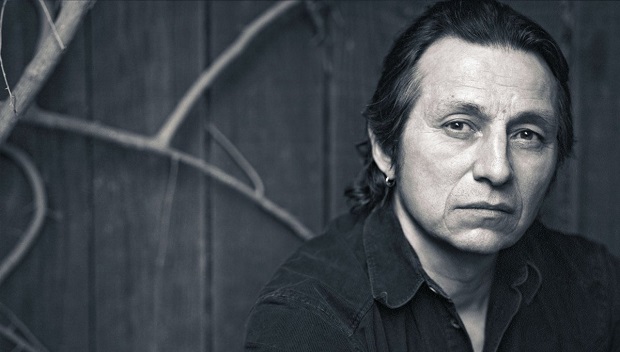 “John Trudell (February 15, 1946 – December 8, 2015) was a Native American author, poet, actor, musician, and political activist. He was the spokesperson for the United Indians of All Tribes’ takeover of Alcatraz beginning in 1969. During most of the 1970s, he served as the chairman of the American Indian Movement, based in Minneapolis, Minnesota. After his pregnant wife, three children and mother-in-law were killed in 1979 in a suspicious fire at the home of his parents-in-law on the Shoshone-Paiute Tribes Duck Valley Indian Reservation in Nevada, Trudell turned to writing, music and film as a second career.” Source: Wikipedia